How to Increase Your Leadership Reputation for Fairness 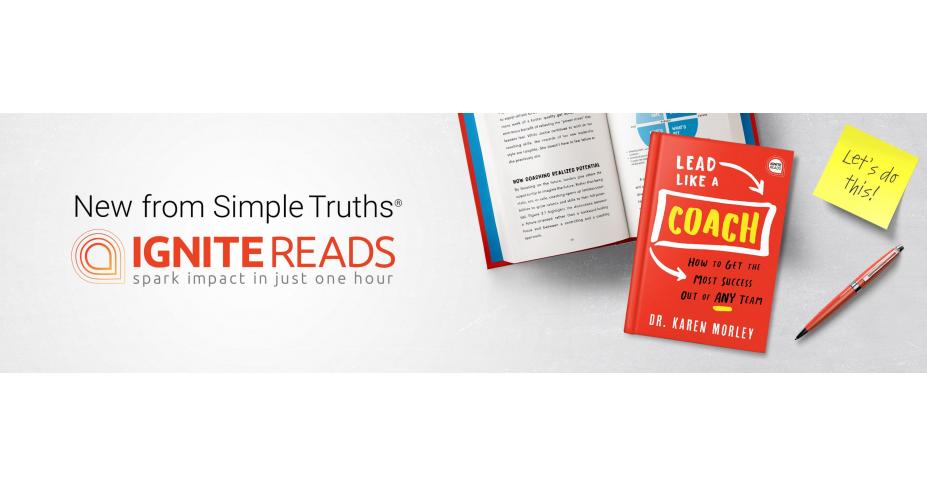 What do you do when you realise that you are behaving in a way that is the opposite to the values you hold? When you believe you are fair, but others don’t? Just how can you increase your leadership reputation?

I charted this bumpy course in a recent coaching conversation with John. John was struggling to set in train a performance improvement program for one of his team members, Joe.  Joe’s behaviour hasn’t been up to standard for a while. Targets aren’t being met, willingness is pretty low, and avoidance techniques are proving to be rather too successful.

John had already identified how his need to be liked was an impediment to taking disciplinary action. As well, he realised that the defensive and sometimes explosive reactions from Joe blocked his management efforts and had become another impediment to his action. He feared the response he would get.

Now he was the one in avoidance mode. Even as we agreed how inappropriate Joe’s reactions were, and how they demanded a firm leadership response, there was a hesitation to act.

Just what is fairness?

I see this quite often. Everything’s lined up to take appropriate measures to hold people to account for poor performance – there’s manager support, HR’s been consulted and given it the nod, the rules of engagement are clear – yet it’s not happening.

Probing John’s reluctance to act took us to a consideration of his values. What was the deeper source of his reluctance? He identified it as his value for fairness.

We explored what fairness meant for John. He described fairness as a core value for him.  It was important to him that Joe, faced with numerous changes to his role, his team and his reporting relationships, be given every opportunity to perform. Tick. …. however, that was already a pretty long piece of string.

At a deeper level, John was thinking about Joe’s personal context and obligations. John knows he has a family, a mortgage and all the trappings of modern life and he was making assumptions about the impact that losing his job would have on Joe. The likely result of taking performance action in this instance would be dismissal. John was drawing a long bow and imagining that this would have catastrophic financial consequences for Joe. And, in advance of that happening, feeling a sense of responsibility for that impact. His sense of fairness therefore meant that he was hesitating to start this course of action because of his imagined endpoint.

Can a leader be fair to everyone?

We talked a little more about what fairness looked like and why it was such an important value. I asked John how he applied his value of fairness across his team and more broadly than just with Joe.

He acknowledged that maybe he wasn’t being so fair to them. He was having regular conversations with Joe’s direct reports to motivate them and help them achieve their work, to give them the support that was Joe’s responsibility. John was having regular conversations with Joe’s peers about the impact of his low work performance on the expectations of them. They were complaining about the extra load they had to carry. John was stressing because he knew he wasn’t going to make his next quarter results because Joe was not doing enough of the work that needed to be done.

This was the point at which John saw just how unfair his actions were to everyone else in his teams. It was a huge light bulb moment. A bit like the flash powders that were used in 19th century photography that created a blast of light, a cloud of smoke, a big bang and sometimes a bit of charcoal on the face!

How to recalibrate fairness

He saw the inconsistency with which he was applying his value of fairness. And John is not unusual, we all do this to some extent. We humans live complex lives and hold competing commitments; we experience value dilemmas regularly. The big opportunity is to be open to recognising them and taking action to be better aligned and more consistent. And to work on reputation.

Apart from getting stuck into the performance improvement process, John has committed to reflect and reconsider just what it means to him to hold the value of fairness. He acknowledged that he’s taken his notions of fairness from his childhood and simpler situations and applied them to his leadership work. There’s some adjustment to be done to take the complexity of leading teams of people into account.

Values are a great guide to action. They give us focus and motivate action. But they can also constrain action. Thankfully, they are malleable, they’re not set in stone. And being able to adapt his own sense of fairness, and figure out how to be more consistently fair is an important part of John’s continuing leadership journey. And by shifting how he sees fairness, he can change how fair he is in his actions, and amplify his good reputation.

- Dr. Karen Morley, author of Lead Like a Coach