Applying Faith to Achieving Your Purpose 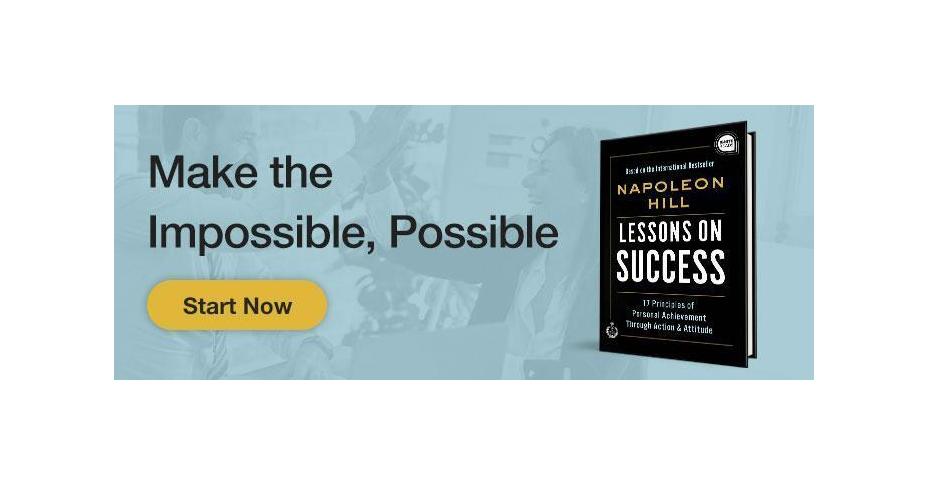 Applying Faith to Achieving Your Purpose

Here is a story which we would like to pass on to you. A man was driving from Los Angeles to Palm Springs, rolling along just fine – until his car stopped dead. He tried the starter repeatedly, but not a cylinder would fire. Being a businessman and no mechanic, he didn't know the first thing about the mechanics of his car. But he got out, lifted the hood and looked in rapt amazement at the confusing array of gadgets which greeted his eyes. Angered by his own mechanical ignorance, he slammed down the hood, locked the car and started down the highway to find a garage.

For nearly three miles he trudged along in the hot desert sun and arrived at a garage in a good sweat. The mechanic drove him back to his stalled car. Now when the mechanic lifted the hood, he knew what to look for, and he loosened a nut on the side of the carburetor, took out a tiny screen, held it up to the sunlight and, after a glance, blew on it

quickly. He shook it a few times and put it back in. The engine immediately responded to the starter. All that was wrong with the engine, the mechanic explained, was that the flow of its gasoline had been temporarily shut off by the dust which had collected on the little screen. Being somewhat of a philosopher, the mechanic made the observation that peple are like that: sometimes their mental screens become clogged and they fail to accept the bounteous blessings with which a generous Providence has surrounded them.

This caused the driver to do some thinking. He had received a tremendous lesson in applied faith. Suddenly he realized how many unhappy situations in life are caused by interruptions of inflowing life-energy from Infinite Intelligence. He understood more clearly than ever before how the screen of the mind, clogged by doubt, fear and worry, could shut off the life-giving inspiration and energy which is forever flowing around us. This simple story brings us face-to-face with the matter of applied faith.

An Approach to Faith

We feel keenly the responsibility that we have assumed in attempting to lay before you a practicable, working technique for taking possession of the forces of the universe in which we live. We will do our best to tell you what faith really is and explain the source of its power. Here is a simple method by which you may make faith effective in your life. When you understand applied faith, you will have taken a long step forward toward achieving your objectives.

We would like you to understand clearly that we use the word applied in connection with the word faith to distinguish it unmistakably from any sort of religious connotation. It is not our purpose to encroach on the field of the clergy. The faith of which we speak is applied to the achievement of a definite major purpose in life. Hence the term applied faith.

Undoubtedly you have heard and read many different definitions of faith, and some of them have appealed to you more than others. There are as many definitions of faith as there are persons who have seriously contemplated the great universe in which we find ourselves, and who have arrived at an explanation of the elements of our environment which gives them the courage to face life with chin up, eyes bright, and a smile on their faces.

The purpose of this lesson is to describe the exact meaning of faith, with suggestions for its application to the solving of your daily problems. We are talking about the active, motivating faith that you can put into daily practice, without regard to any form of theology or religion. The only religion we intend to deal with is the broad, general religion of right thinking and right living as you meet the important human relationships in the real situations of life.

We will not merely tell you to have faith. People have been saying that to each other since the birth of civilization. Very few have gone on to explain how you may get faith and use it in the solution of life's problems. This we will attempt to do. Many years of experience in dealing with the minds of others, and with the unfolding of our own minds, have taught us ways and means of acquiring and using faith.

But you must use your own mind and reach your own conclusions on this profound subject. If we succeed only in inspiring you to serious thought and deep meditation on the subject of faith, we will have rendered you a service of great value. For a true understanding of faith you will have to become acquainted with the inner workings of your own mind.

You will appreciate the fact that we are working with you through written words, and this throws more of the burden upon you than would be the case if we were sitting opposite each other across a table, sharing those subtleties of mental communication discussed in connection with the master mind principle. We are capturing our mental attitude in these words, and your mind - if it is alerted and ready for this truth - will be able to pick it up from this page. So contagious are positive ideas!

The real difficulty in defining faith is that it is a state of mind. It is not a passive state of mind, where the mind is merely giving assent, but an active state of mind in which the mind is in the process of relating itself to the great eternal elan vital (vital force) of the universe. The word faith is an abstract idea, a purely mental conception, and that is why it is difficult to understand. Perhaps the best way faith can be explained is to say that it is one's awareness of, belief in, and harmonizing with the universal powers surrounding you as you feel them.

In the final analysis, faith is the activity by which individual minds find themselves and establish a working association with the power variously referred to as The Universal Mind, The Great Unseen, The Divine Mind, and by more orthodox religionists as God. In this philosophy it is termed Infinite Intelligence.

Thus it will be seen that we must describe what faith does, or causes us to do, rather than try to penetrate its essence. This can be demonstrated very readily by illustrations from the lives of men and women of achievement, and these illustrations and ideas will serve as stimuli for your own mind to commence its search for this unlimited power.