From Great Leadership: Transform Your Team With This Innovative Approach 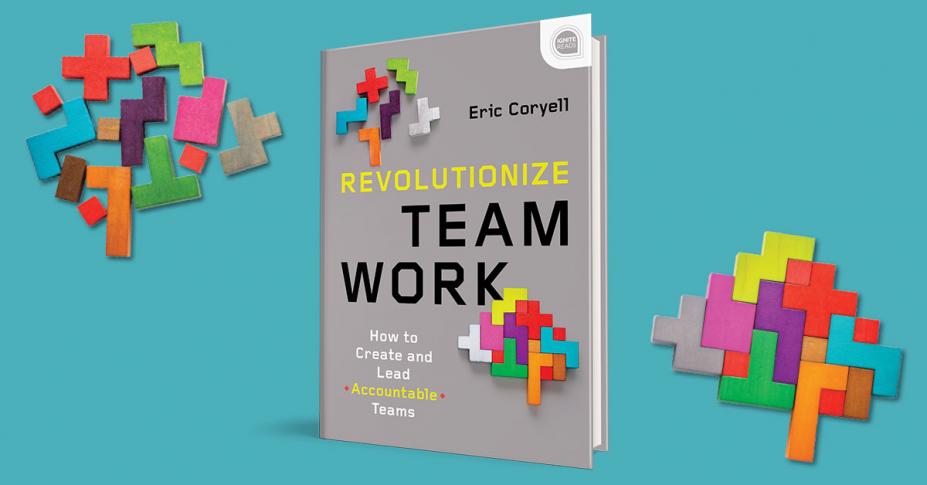 From Great Leadership: Transform Your Team With This Innovative Approach

The generally accepted definition of being accountable is that “you do what you say you are going to do." Yet everyone will inevitably fail on this accord. Does that mean they are not accountable? I think it is when someone does not “do what they said they would do” that accountability is determined. Someone who is non-accountable will tend to make excuses, point fingers, deny, deflect or refuse to change. Accountable people will take responsibility for not delivering on the desired results and start doing something different until the desired results are achieved.

Wouldn’t life be great if everyone exhibited accountable behavior 100% of the time? As great as that idea sounds it is not realistic and leaders must decide what to do when one of their reports is not acting accountably. This action is generally known as holding someone accountable. To effectively hold someone accountable the leaders sets the foundation by setting clear expectations, contracting, incentivizing, and putting feedback mechanisms in place. If the employee does not deliver on the desired results and then doesn’t act accountably the leader has to step in and coach, reassess, train, or even (re)set consequences. Continued non-accountable behavior can lead to disciplinary actions and even termination.

There are two significant problems with this approach to managing accountability. Learn what they are in the full blog post>>