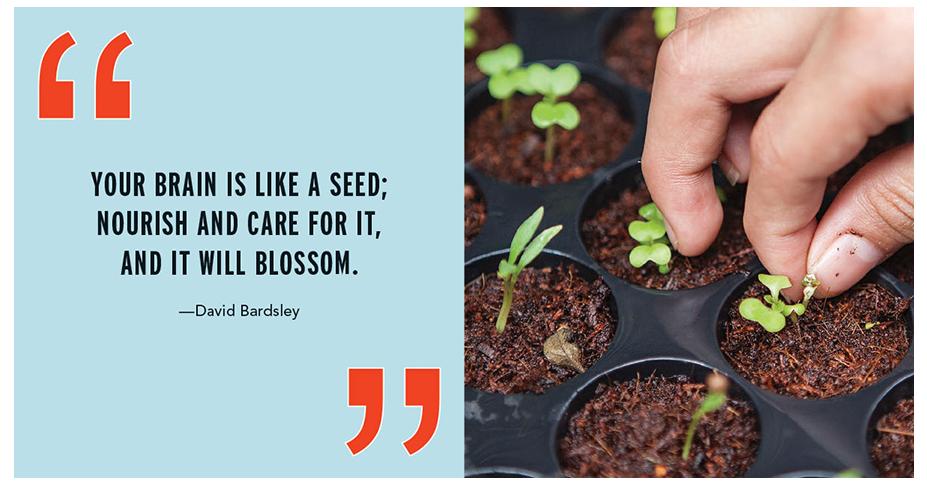 Computers work because information is gathered, transmitted and stored via electrical signals.

The human brain works because information is gathered, transmitted and stored via electrical signals.

Computers work because they are directed to do so by special programs referred to as software. Humans create the software for computers. Perhaps in the future computers will be able to create their own software. (artificial intelligence)

The human brain works (thinks, calculates, remembers, deduces etc.) because it possesses the most complex software (human intelligence) known to mankind. Moreover, the human brain can change and create new software (thoughts, ideas, memories etc.) throughout its life. No current computer is capable of doing that.

The hardware of a computer consists of a series of wires, electrical micro circuits, chips, processors, screen etc., all of which are made by man. There is no computer on the face of the earth that is capable of repairing or replacing even the simplest part of its own hardware.

The human brain, on a daily basis, changes its hardware, better known as neural circuits. The basic unit of the human neural circuit is the neuron. Thousands of neurons die on a daily basis and are replaced by new ones. Branches of existing neurons wither while new ones reach out to connect with adjacent neurons. This is our neural network, our hardware, and it changes daily. No computer on the face of the earth can do this.

This involves making better lifestyle choices. What are they?