The Slickest Second-Story Man in the East 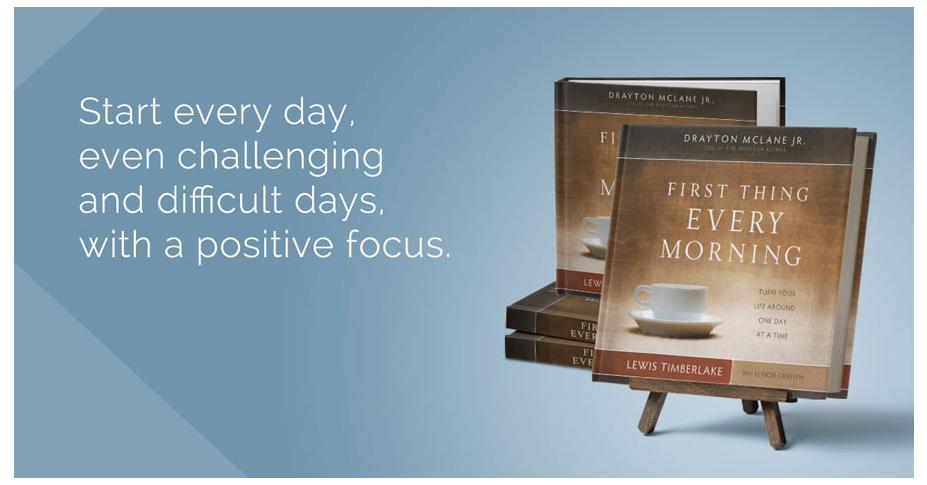 The Slickest Second-Story Man in the East

"I Was Just Thinking About Time. Use it Wisely!"
from First Thing Every Morning
by Lewis Timberlake

Arthur Berry was described by Time as "the slickest second-story man in the East," truly one of the most famous jewel thieves of all times. In his years of crime, he committed as many as 150 burglaries and stole jewels valued between $5 and $10 million. He seldom robbed from anyone not listed in the Social Register and often did his work in a tuxedo. On an occasion or two, when caught in the act of a crime by a victim, he charmed his way out of being reported to the police.

Like most people who engage in a life of crime, he was eventually caught, convicted and served 25 years in prison for his crimes. Following his release, he worked as a counterman in a roadside restaurant on the East Coast for $50 a week.

A newspaper reporter found him and interviewed him about his life. After telling about the thrilling episodes of his life he came to the conclusion of the interview saying, "I am not good at morals. But early in my life I was intelligent and clever, and I got along well with people. I think I could have made something of my life, but I didn't. So when you write the story of my life, when you tell people about all the burglaries, don't leave out the biggest one of all…Don't just tell them I robbed Jesse Livermore, the Wall Street baron or the cousin of the king of England. You tell them Arthur Berry robbed Arthur Berry."

Second: Time is expensive. As a matter of fact, 80 percent of our day is spent on those things or those people that only bring us two percent of our results.

Third: Time is perishable. It cannot be saved for later use.

Fourth: Time is measurable. Everybody has the same amount of time…pauper or king. It is not how much time you have; it is how much you use.

Fifth: Time is irreplaceable. We never make back time once it is gone.

Sixth: Time is a priority. You have enough time for anything in the world, so long as it ranks high enough among your priorities.

Just think about the familiar complaint, "If I just had more time." This is exceedingly self-deceptive! Kings have no more time, beggars no less! God gives to every man 24 golden hours per day. That's 86,400 precious seconds ticket inexorably away.

Here's the point: If you don't manage time, time will manage you.

Shop The First Thing Every Morning >>