The Princess and the Criminal 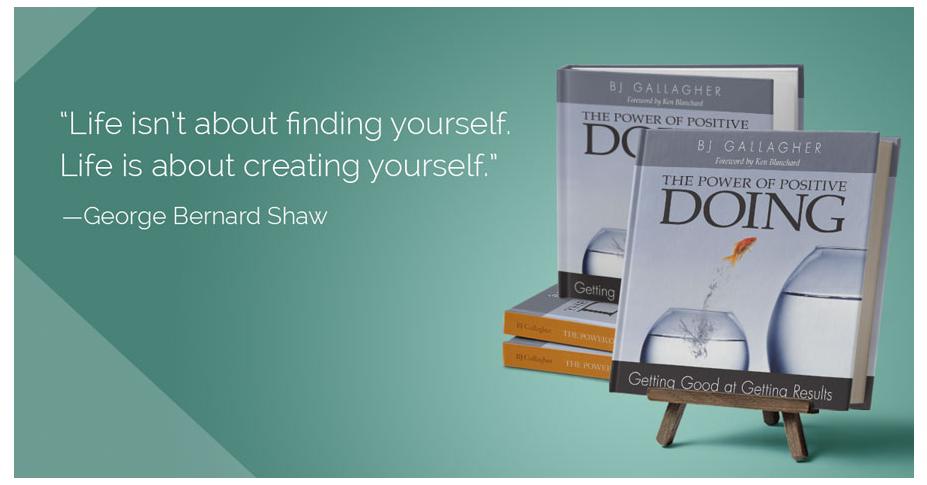 b.j. gallagher the power of positive doing
No comments

The Princess and the Criminal

Once upon a time in ancient China, there lived a beautiful princess.

One day, her father the king announced that he would give his daughter's hand in marriage to the noblest, kindest, most honest man in the land.

Many men, eager to marry a beautiful royal wife, came to woo the princess.

One of these men was a criminal who had heard that the princess would be choosing from among her suitors.

The criminal knew he could not win her if she saw who he was, so he made himself a mask with the most honorable expression. He put on the mask and went to call on the princess.

When she met him, she was very taken with his impressive mask. "I think I shall marry this one," she told her father. "For clearly, he is the noblest, kindest, most honest man among all the others."

The king announced a wedding date for one year hence.

The criminal was thrilled with his victory.

But at the same time he realized, "I could lose her during the coming year, if she finds out who i really am."

So for twelve long months he acted as if he were courageous and noble. He acted kind and compassionate, attentive and loving, honest and honorable.

The princess grew to love him more and more, and he felt the same about her.

But when the morning of their wedding day dawned, he became conscience-stricken. He loved her so much, he could no longer deceive her.

He went to her and confessed.

Of course, the princess was hurt and angry. "Take off your mask immediately!" she cried. "Now I shall see who you really are!"

He did as he was commanded. He removed his mask and stood before his beloved.

The princess gazed upon his face for the very first time. "Why did you hide your face?" she asked. "It's identical to the mask!"

By choosing to act with noble character all year long, the criminal transformed himself.

The princess was so relieved and happy, she fell into his arms and they shared their first kiss.

The couple married that day and lived long happy lives—together.

When do you feel good about yourself? If you're like most people, you feel good when you accomplish something—reach a milestone or a goal—do something kind for someone else. It can be as basic as washing your car or cleaning off your desk. It might be simple as letting someone else go first in line at the store, or helping someone who needs assistance. Such simple, daily acts can make you feel downright virtuous. And that's the point.

Shop The Power of Positive Doing>>