"When you come to the end of your rope, tie a knot and hang on."

Today, I was reading through The Best Way Out is Always Through by BJ Gallagher, because I was thinking of the best time of year to share some posts about perseverance. I realized that pretty much any time of year is a good time, since every season brings both joys and hardships. With that in mind, here's a poem from BJ's book called, "No Surrender": 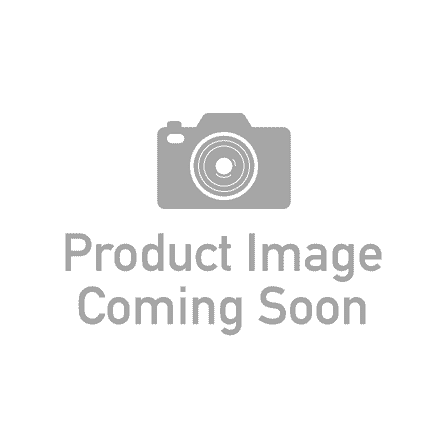 When you believe in yourself,

in your personal potential,

in your own future,

you have no choice-

surrender is not an option.

There's nothing to do

Sometimes you want to give up,

no throwing in the towel

You have to keep going;

you must carry on;

you just take the next step...

Here's a story that Mac shared in a blog post last month out of his book, The Power of Attitude. Mac told you about Derrick Redmond, an athlete who ran the 400 meter race in the 1992 Olympics, and ripped his hamstring, collapsing on the track. Read here for the rest of the story. Anyway, I was thinking about that story when I came across this video on Youtube:

While I think this describes love perfectly, I also see how it describes perseverance, too. Derrick could have easily lay down on the track, waiting for a stretcher. Instead, he got up and (in excruciating pain) finished the race. That story powerfully illustrates the power of perseverance.

What times have you persevered? Are there times when you wish you had stuck with it, but you didn't? What was the consequence? Who is the most resilient person you know? What inspires you to keep going through trials and difficulties?