How One Simple Idea Changed the World 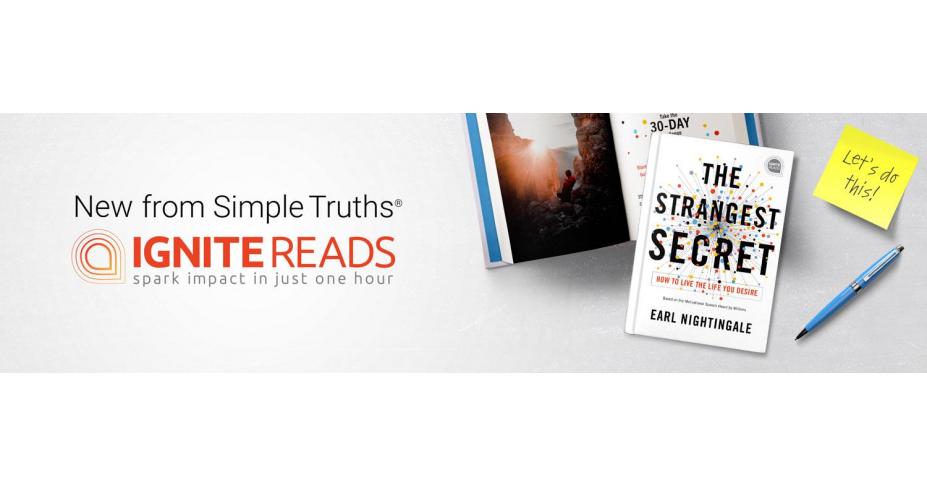 How One Simple Idea Changed the World

Following the end of World War II, life in America had settled back into the peaceful routine that had been established by generations gone by. Each person knew the role they were expected to play in the family and in society—a role that they had been trained for from the time they were little children. While many may have been uncomfortable or unhappy with the roles they were expected to play, they continued on, living unhappy, unfulfilled lives. To do otherwise would have labeled them as a “misfit” or a “rebel,” and they would have been ostracized as having something “wrong with them,” so people continued to play roles for which they believed they were not suited, living lives of unhappiness and loneliness, dreaming dreams and having visions of living lives differently from those around them but believing that where they were was where they were supposed to be.

Then, in 1956, along came a man who had lived in poverty as a child and had seen war up close and personal. His name was Earl Nightingale, and he not only had visions of how life could be lived in a way that differed from the multitude, but was actually living the life that he had imagined. Through a recording he created for his team, he suggested that each of us has the power, the gift, and the ability to live our lives as we imagine them to be and then went on to reveal this “secret” as to how those ideas, dreams, and visions may be accomplished by us all!

After all, men and women have been “following the followers” since the beginning of time, and this man with this recording was suggesting that it was not only okay but that we owed it to ourselves and our families, as well as to building a better society, to think about what we would like to pursue in order to become our best selves. He was not only giving us permission but was telling us that we have and have always had the power to direct the courses of our lives. This whole premise was so bizarre that each time the record was played, it sparked a response so great that each person wanted to have a record of their own and couldn’t wait to play it for others, who, in turn, wanted a copy of their own to share!

And so it was that this simple message that was written and recorded to be played for two weeks to just a handful of salesmen sparked a new idea that soon spread like wildfire, not only across the United States but, in time, around the world, selling millions upon millions of copies and igniting a new spirit—one of entrepreneurial genius—inspiring people to think in new directions. Suddenly, a new industry called personal development was born, inspiring and inviting people to become all they wished to become simply by changing the way they thought about themselves and about life. People began changing, and so did our world.

For more than sixty years, The Strangest Secret has stood the test of time, still selling daily somewhere in the world, and still changing lives for the better. Earl Nightingale has been introduced often as the dean of motivation, a legend, one of the world’s leading authorities on success, and the greatest philosopher of his time. I remember Earl Nightingale as a man of integrity who was generous in spirit and love, a man who searched for truth and wisdom and had a strong desire to share all that he learned with others so that they might benefit from that knowledge as well. I am so blessed that this incredible man chose to share his journey with me and that he has left me with his timeless legacy, one that I am proud to share with the present generation and with those to come along with the desire that each will find the secret that lies within: that we all become what we think about.

Learn more about Earl Nightingale and The Strangest Secret>>