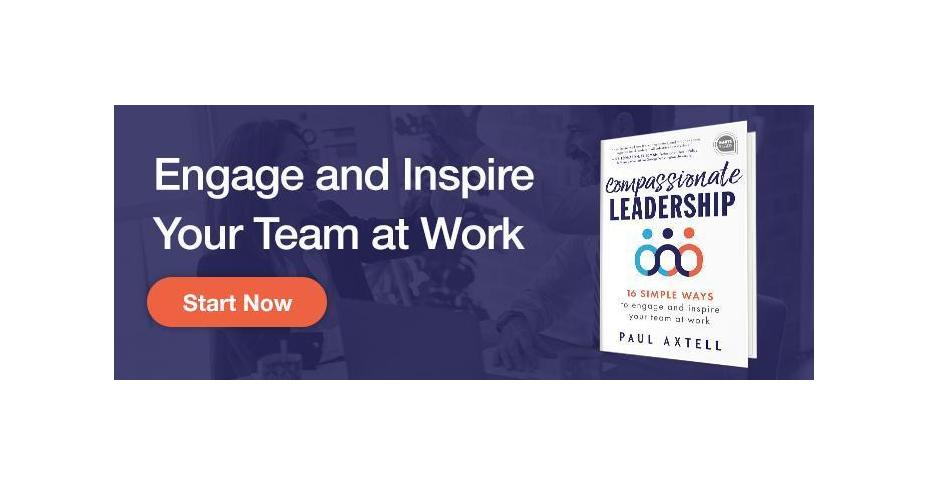 I was speaking with a group of college students recently who were interested in what we learned early on that served us throughout our careers. For me, it was about asking for what I wanted. A senior manager visited a small factory in New Jersey where I was the production supervisor. During a tour of the factory, he asked me why I had not submitted any capital or project improvement requests. I said that I wasn’t sure they would be approved. “Well, we’ll never know, will we?” was his response. Over the next six months, I submitted eight requests that were all approved immediately. From then on, asking for what I wanted was at the heart of my success.

This reminds me of a Blondie and Dagwood cartoon. In one frame, Blondie sets all the stuff for fixing a leaky faucet down next to the couch where Dagwood is resting. She then leaves the room. In the next frame, she comes back and drops Dagwood’s toolbox next to the couch. She leaves the room again, and Dagwood says, “Whew, for a minute there, I thought she was going to ask me to fix it.”

Most of us are not asking for what we want.

When you and I are not asking for what we want or need, we are not being effective. At these times, we usually let our concern for comfort—our own or someone else’s—displace our real needs. Take a look. In your staff meetings, with your team members, with your boss, with your employees, at home, in restaurants—are you asking for what you want?

One of the fundamentals of being an effective organization is having a way to exchange commitments. Work gets done when people ask each other to do things. This is dependent upon people having both the willingness to ask and the ability to ask in a way that works. It seems so simple. What if we truly had the freedom to ask for what we wanted and needed on both sides of the relationship? And what if we also had the freedom to decline and negotiate until we arrived at a place that worked for both of us?

Where would asking for what you want would move your interests and projects forward?

Learn to ask for what you want. The worst people can do is not give you what you ask for which is precisely where you were before you asked.
—Peter McWilliams, American writer

People who ask confidently get more than those who are hesitant and uncertain. When you've figured out what you want to ask for, do it with certainty, boldness, and confidence. Don't be shy or feel intimidated by the experience. You may face some unexpected criticism, but be prepared for it with confidence.
—Jack Canfield, American author