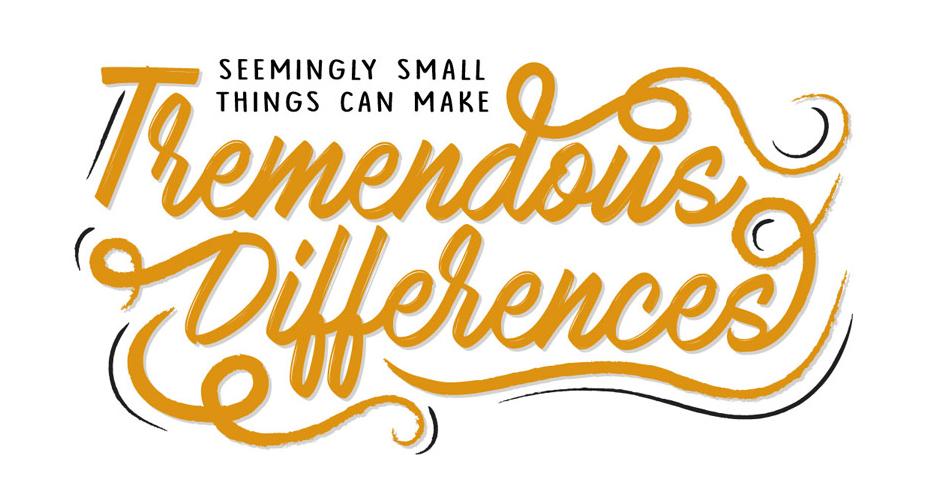 On March 18, 2003, I turned on Good Morning America while eating breakfast. Charles Gibson was interviewing General Earl Hailston, the commanding general of Marine Forces Central Command. The general was waiting with his troops just a few miles off the border of Iraq...waiting to go to war. General Hailston is the only general in the armed forces who had enlisted and came up through the ranks, and as he spoke, I was impressed by his humble and caring attitude.

Toward the end of the interview, his answer to a question touched me deeply. When Charles asked him if he had any hobbies outside his work, the general said, "Yes, I love photography, especially taking photos of my men." He shared that while he had been waiting for the past few days he would take photos of his men, and at night he would e-mail the photos with a brief note to their mothers back in the USA. Charles asked if he could see a sample of a letter, and the general walked into his tent, turned on his computer:

Dear Mrs. Johnson,
I thought you might enjoy seeing this picture
of your son. He is doing great. I also wanted you
to know that you did a wonderful job of raising him.
You must be very proud. I can certainly tell you that
I'm honored to serve with him in the U.S. Marines.
General Earl Hailston

Wow! I had goose bumps as I watched. I then watched Charles randomly interview a few of General Hailston's men. You could feel the genuine love and respect that they all had for their leader. You may have heard the quote ... "They don't care how much you know until they know how much you care." Well, here's a man who truly understood what 212° leadership is all about.