The Push: Unleashing the Power of Encouragement 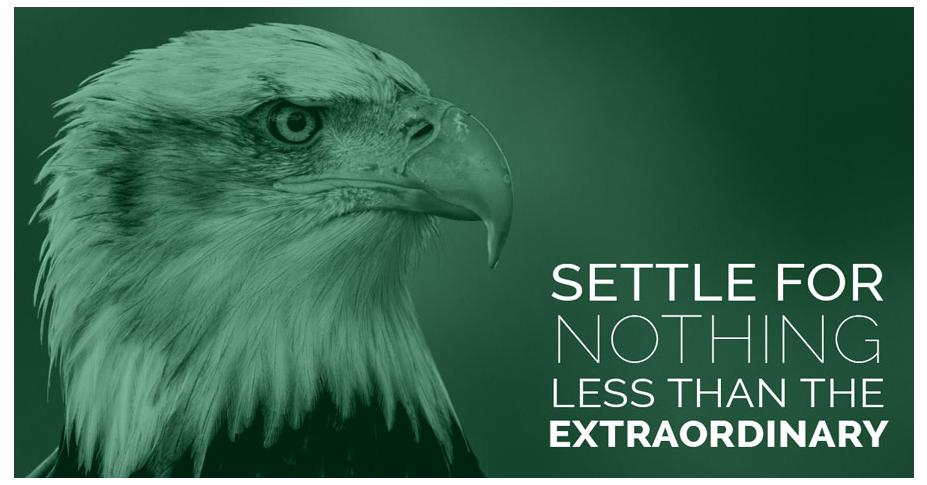 the push david mcnally
No comments

The Push: Unleashing the Power of Encouragement

"The Push"
from The Push
by David McNally

The eagle gently coaxed her offspring toward the edge of the nest. Her heart quivered with conflicting emotions as she felt their resistance to her persistent nudging.

"Why does the thrill of soaring have to begin with the fear of falling?" she thought. This ageless question was still unanswered for her.

As in the tradition of the species, her nest was located high upon the shelf of a sheer rock face. Below there was nothing but air to support the wings of each child.

"Is it possible that this time it will not work?" she thought. Despite her fears the eagle knew it was time. Her parental mission was all but complete.

There remained one final task...the push. The eagle drew courage from an innate wisdom. Until her children discovered their wings, there was no purpose for their lives.

Until they learned how to soar, they would fail to understand the privilege it was to have been born an eagle. The push was the greatest gift she had to offer. It was her supreme act of love.

And so, one by one, she pushed them and...they flew.

It can be the greatest gift you ever give. It will change a life forever.