The Power of Clarity 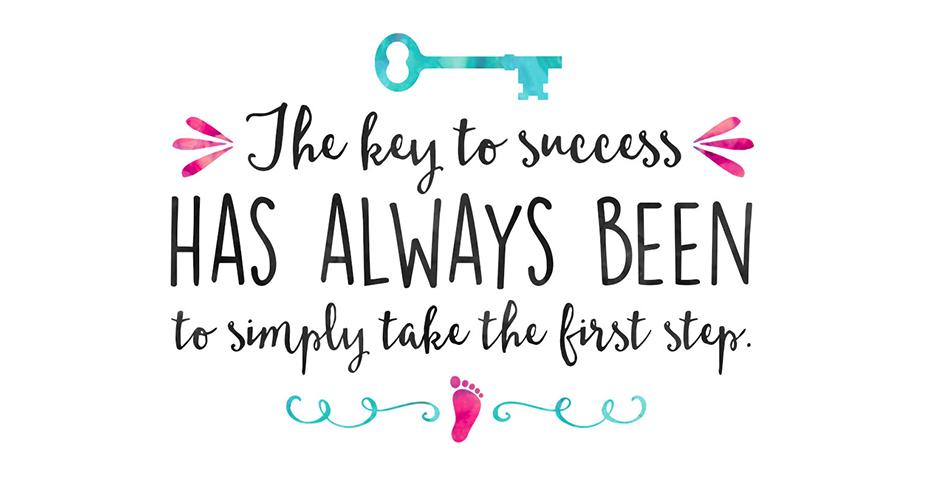 The Power of Clarity

An excerpt from Bull's-Eye
by Brian Tracy

On November 13, 1899, a remarkable man named Howard Hill was born in Pennsylvania. He enjoyed sports and was excellent at baseball and football. He soon realized that, although he was talented in those sports, he did not have the ability to excel and become a champion player. So he turned his attention to archery, a sport that was not as competitive as others.

Archery turned out to be the perfect sport for Howard Hill. Over the years, he won 196 consecutive archery championships when most people would have been happy to win one or two titles. He became the finest archer in the world. He developed his own long bow so he could shoot farther and with greater accuracy.

With this skill, he became the greatest hunter with a bow and arrow in history. At archery competitions, it was naturally assumed by everyone that Howard Hill would be number one. The other competitors only hoped for the number two, three, or four spots.

You Could Defeat the Best


But even though Howard Hill was the finest archer in the world, you could have beat him with a bow and arrow with your current skill level as long as one condition existed: he couldn't see the target.

Imagine Howard Hill went to an archery competition—but there was a sheet or a blanket hanging somewhere in front of the target so he could not see where it was. All the talent and experience in the world of archery would do him no good if the target was covered. As Zig Ziglar said, "The fact is that you can't hit a target that you can't see."

It is the same with you. Unless you are perfectly clear about what you want—your target, and the bull's-eye on that target—you will never be able to win championships in the great contest of life.

What Is Your Target?

According to Lewis Carroll, "If you don't know where you are going, any road will get you there."

The greater clarity you have about who you are— your likes and dislikes, what you want, your goals and objectives—the greater progress you will make under even the most difficult of circumstances.

What is the most valuable and important work you do? When I first heard this question, I was not sure about the answer. Then I discovered that it was thinking!

In life and work, results are everything. In the final analysis, you will be judged by the results you accomplish, for yourself and others. And the quality of your results will largely be determined by the quality of the thinking that preceded the actions you take.

The Law of Probability

Your goal should be to achieve the highest levels of success possible in every area of your life that is important to you. Fortunately, you have tremendous control over what happens to you and what you accomplish. By doing certain things in a certain way, over and over, you can dramatically increase the likelihood that you are going to enjoy high income and live an exciting life. There is a much higher probability that you will hit your personal bull's-eyes.

Here is an example: the Law of Probability says there is a probability that everything can happen and that these probabilities can be calculated with tremendous accuracy. One of the greatest discoveries is that you can increase the probability of success in any field by doing more of the things other successful people do.

Imagine a game of darts and a dartboard. The bull's-eye on the dartboard is worth fifty points. Each of the outer rings is worth ten points less—forty points, thirty points, twenty points, ten points, and then no points at all.

Imagine a dart thrower. He has little skill with darts. He is in a bar and has had a couple of drinks. The light is poor. The dartboard is thirty or forty feet away. Nonetheless, he starts throwing dart after dart.

Because of the Law of Probability, if he keeps throwing darts, even under the worst conditions, he will eventually hit the target somewhere.

Hoping for the Best

If he continues throwing darts, assuming an unlimited supply, hour after hour, day after day, week after week, and year after year, he might eventually hit the bull's-eye.

Many people live their lives like that. They wish and hope and dream about a "big score." They try a dozen or a hundred different things. They keep throwing darts at the dartboard of life. But eventually, most people give up and simply settle for mediocrity. They conclude that they are "not good enough" and that they will never have the skill and ability to hit the bull's-eye in the game of life.

But what if this same player takes a different strategy? What if he becomes really serious about hitting a bull's-eye and winning in the game of life? He hires an expert at the game of darts and takes some of the best training available to a person in this sport. Instead of being distracted, tired, and having a couple drinks, he is instead well rested and clearheaded. The dartboard is well lit and only a few feet away.


Now, what are his chances of hitting the target? They are much better because of his preparation and positioning.

What if he also has an endless supply of darts and continues to throw the darts, measuring and calibrating his accuracy with each throw, correcting his stance and his throwing, and persistently throws darts over and over again?

It is the same with you. You can dramatically increase your chances of hitting your bull's-eyes in life if you do the same things that champions do in your field, over and over.

The key is clarity. You must develop absolute clarity about who you are, what you really want, and the steps you will have to take to achieve what you want to achieve and to get to where you want to go.