The Only Language That We All Understand 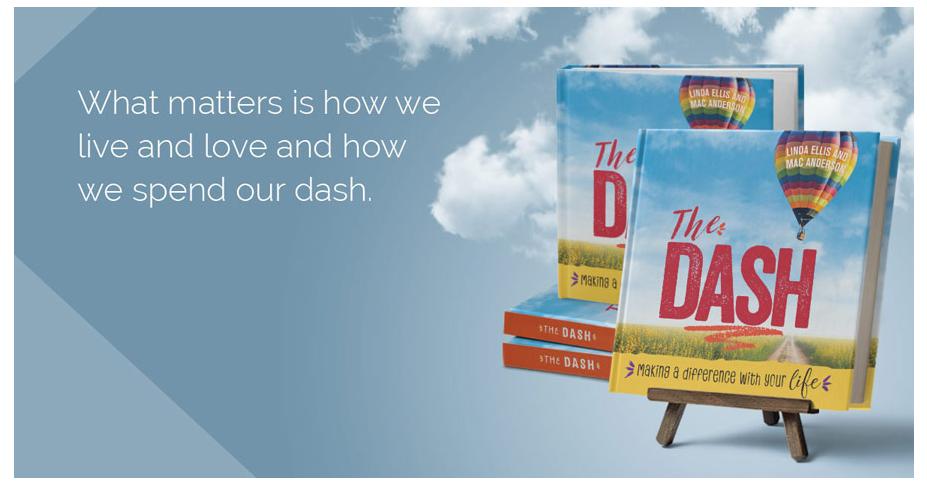 "Feelings"
from The Dash
by Linda Ellis and Mac Anderson

I once heard someone say, "If you teach your child the Golden Rule, you will have left them an incalculable estate." Truer words were never spoken.

More than anything, the Golden Rule is about kindness. As Mother Teresa said, "It's the only language that we all understand." John Blumberg, author, speaker and friend, recently told me a story that I'd like to share with you:


I had just experienced a pleasant flight from New York back to Chicago on United Airlines. It was one of those days where almost everything had gone right. That's until I exited the tram to the airport's economy parking lot and realized that I had lost my wallet on my homeward journey.

Throughout the drive home I mentally started retracing my steps. Once home, I placed calls to the lost-and-found at O'Hare, United, NY-LaGuardia and the TSA security in New York. At that late night hour I got recordings, so I left each a detailed message. I then retired to bed knowing I had done all I could do. I fell asleep thinking of the hassle of replacing everything in the wallet.


The next morning, I had been up for less than an hour when a man called. Bob identified himself with United Airlines, and his question was music to my ears—"Mr. Blumberg, are you missing a wallet?" Relieved and grateful, I responded, YES! I thanked him for returning my call to United's lost and found. But he didn't know about that call. He wasn't with the lost and found—nor was it his job to personally follow-up with passengers leaving their stuff on the airplane. He was the night mechanic who had simply found the wallet on my assigned seat. Realizing my phone number was not anywhere in my wallet, I immediately appreciated his extra effort of tracking down my home phone number. But that effort was only the beginning of what I was about to experience.

Bob had waited the night to call, assuming I would be sleeping. He told me that he was leaving work at 7:00 a.m. He wanted to know if I would be home so he could deliver my wallet to my house on his way home. After talking logistics for a minute, I realized that he was going over an hour out of his way. But he insisted. I finally got him to agree that I would immediately leave and meet him in a direction near his home. For the next 45 minutes, we both drove towards a common meeting place.

We finally met in the parking lot of a commercial building. As I got out of my car to meet this stranger-turned-hero, I introduced myself to Bob. He sported his heavy United Airlines uniform coat made necessary by the cold December morning. He greeted me with a big smile and handed me my wallet. I pulled some cash from my pocket to give him a sizeable tip for all his efforts. As I reached to hand him the cash, he didn't miss a beat. He simply responded, "Absolutely not!"

Bob continued, "I have lost my wallet before and I know it is a hassle. I am just glad that I could get it back to you." Feeling the need to somehow respond to his kindness, I offered the tip a couple more times. But he was not budging. Realizing the tip minimized his graciousness, I just smiled and said, "I guess I will just have to pay-it-forward to someone else." He smiled, "That would be great." You see, Bob went the extra mile…and then some. He didn't do it for gain, he did it simply because it's who he is.


During our Dash on this earth, we all have countless opportunities to perform unexpected acts of kindness. Emerson said it best; "To share often and much…to know even one life has breathed easier because you have lived; this is to have succeeded."