Posts tagged 'the best of success' 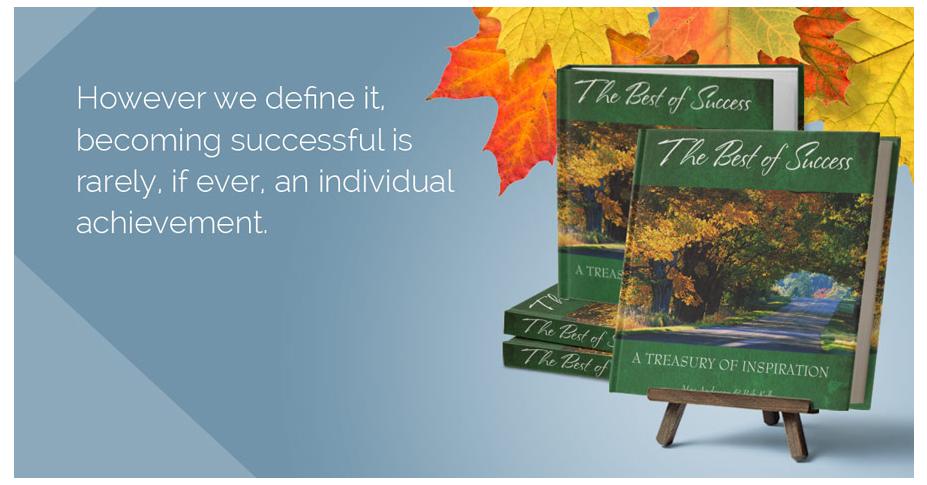 In 1865, an itinerant preacher who had been walking the streets of London for more than a decade held a series of meetings in a tent set up in a London churchyard. That was the beginning of a movement that would spread rapidly, first throughout the British Isles, and on to the U.S., France, India, South Africa, Argentina, Zimbabwe and some two dozen other nations, all by the end of the 19th century. Today, The Salvation Army is one of the largest and most widely respected charitable organizations in the world.

What has been the key to its enormous and long-lasting success? The answer can be found in a single word, expressed by its founder, General William Booth, more than a century ago. One year, with his troops spread around the world, he wanted to send them a Christmas greeting, encouraging them to continue to serve a hurting world. At that time, the only means of rapid communication was via telegram, an expensive process, with fees based on the number of words used.

The general was a practical and frugal man, and found a single word to convey his message. A single word—but it spoke volumes. His telegram read, simply: "Others."

However we define it, becoming successful is rarely, if ever, an individual achievement. As George Matthew Adams, an American author and columnist of a century ago, reminded us: "There is no such thing as a 'self-made' man. We are made up of thousands of others. Every one who has ever done a kind deed for us, or spoken one word of encouragement to us, has entered into the make-up of our character and of our thoughts, as well as our success."


Shop The Best of Success >>