On 10/18/21 from 11pm - 6am 10/19/21 CST we'll be performing scheduled maintenance. During this time there could be reduced functionality on the website. Thank you for your patience.

Respect Will Carry You Home 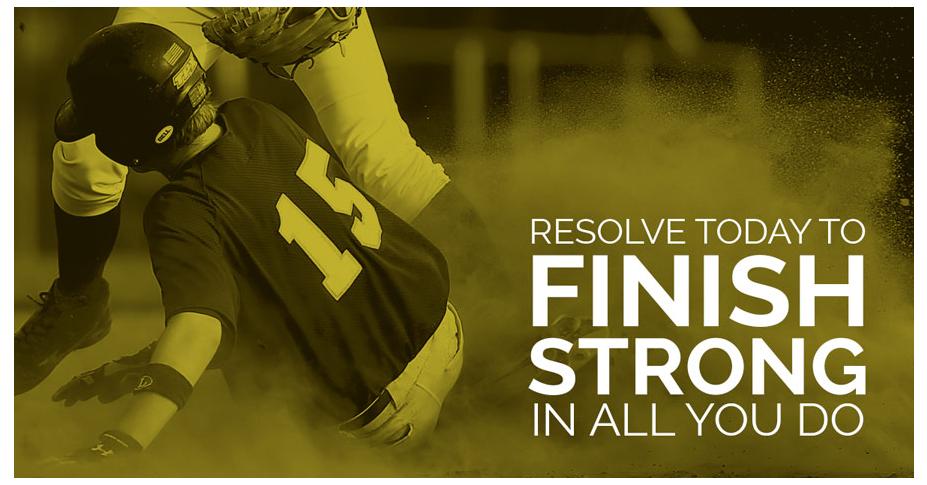 Western Oregon University's Sara Tucholsky had no idea that the first—and, as it turns out, only—home run of her career would cause ripples that would make her last swing of the bat as a college softball player, a national media sensation.

With two runners on and her team down a run to Central Washington University, Sara hit a home run to centerfield. As she rounded first base, she missed the bag. When she turned to tag the base, she injured her knee. Able only to crawl back to the base, Sara was told that she would be called out if her teammates came to her aid. If a pinch runner checked into the game, her home run would count only as a single.

Players and fans alike were stunned when Central Washington first baseman Mallory Holtman, the conference's all-time home run leader, asked the umpire if there was any rule against opponents helping an injured player around the bases.

She was told that there was not. Together, Holtman and shortstop Liz Wallace picked up Tucholsky and carried her around the bases, stopping at each bag to allow Sara to touch it with her good leg.

"It was the right thing to do," Holtman said in an interview on national television, after the respectful act of sportsmanship had been witnessed by millions on ESPN and had become a internet sensation. The three runs sent Western Oregon to a 4-2 victory, ending Central Washington's chances of winning the conference and advancing to the playoffs. "It's a great story," Western Oregon coach Pam Knox said, "something I'll never forget—the game's about character and integrity and sportsmanship, and it's not always about winning and losing."

As it turns out, the players who helped Sara had no idea of the circumstances surrounding the at-bat, or that the story would make headlines around the country. "We didn't know that she was a senior or that this was her first home run," Wallace said Wednesday. "That makes the story more touching than it was. We just wanted to help her." The gesture left Sara's Western Oregon teammates in tears. "I hope I would do the same for her in the same situation," Sara said. Central Washington coach Gary Frederick called the act of sportsmanship, "Unbelievable."

"In the end, it is not about winning and losing so much," Holtman, who initiated the act, said. "It was about this girl. She hit it over the fence and was in pain, and she deserved a home run."