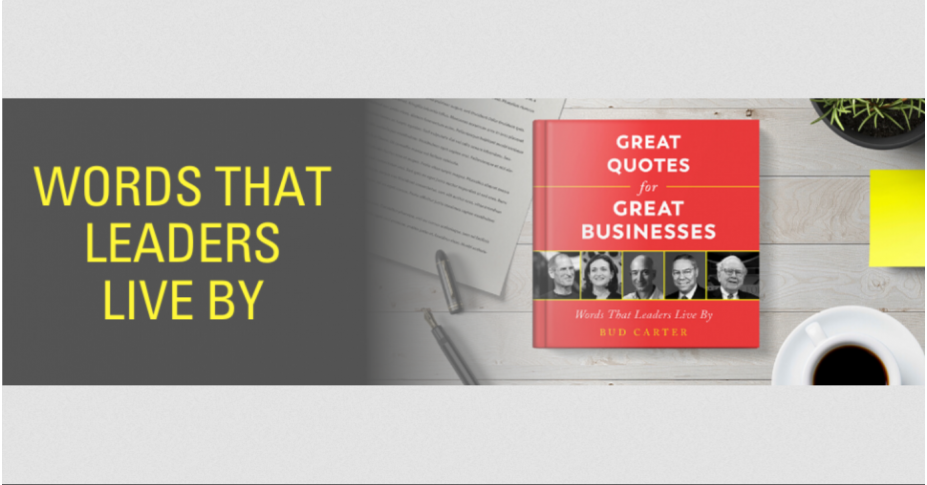 The quote “never let a good crisis go to waste,” has been credited to more than a half dozen high profile people, and repeated (given the times) in Zoom calls for literally months now.

Easy to say, not so easy to do?

Not sure I’d agree. Think about what you can do differently with what you know, the machinery you may have, the goods and products that can be used in another manner. Desperate situations, for many, provide inspiration that creates opportunity.

Carrier Global, known as a major manufacturer of air conditioners, braced for the worst. Business offices were being closed (no new construction, nor any need to repair commercial installations), people were starting to lose their jobs.   Then came Dr. Fauci and people started to recognize that the quality of the air we breathe at home (and everywhere else) was a big issue.  The virus was being spread through the air. Someone said “hey, we can do something about that,” and shifted focus to indoor air quality.

How did it all work out? Well, Time magazine named Carrier’s portable OptiClean machine, used to scrub air and/or to keep air from moving from one room to another (think hospital rooms), one of the best inventions of 2020.  Mingledorff’s, the Carrier distributor serving the Southeast, reports their sale of indoor air quality apparatus has more than quadrupled. New product; big demand; jobs.

An acrylic manufacturer in China was focusing on stands and cases for autographed baseballs when the pandemic hit. Experts said it was being spread by and to folks in close contact.  Someone (must have) said “we can do something about that” and the company shifted their focus to clear acrylic shields.  Shields of all sorts protecting customers from clerks in places where business is being done, such as banks, fast food restaurants and airports. New product; big demand; jobs.

Breweries were taking it on the chin. Bars and restaurants were either closed or forced to limit the number of customers and the bottom line for many distilleries was taking a hit. Layoffs became common.  Then someone, somewhere, realizing that sanitizing products had become a scarce commodity, decided to repurpose a key element essential to their brew and alcohol based sanitizers soon started appearing on grocer’s shelves. New product; strong demand; jobs.

Japanese owned YKK is known for their zippers. Virtually every zipper in every piece of apparel you wear has a YKK zipper. Want to guess what happened when Yoga pants became all the craze?  The bottom fell out of zipper market as sales of blue jeans plummeted.  Then comes COVID and the folks manufacturing zippers repurposed their product to provide airtight closure for medical tents set up in NYC parks for diagnosis and treatment. More zippers for medical apparel. New product; strong demand; jobs.

Thinking outside the box is not limited to big companies. Many folks who’ve lost jobs have come up with ideas for products/services of their own, and are now proud entrepreneurs employing others.

The ABC television network made it standard practice during the holiday season to end each of its daily newscasts spotlighting small businesses selling “Made in America” products and hiring additional folks to do so, creating jobs for folks who might otherwise would be doing without. A beekeeper who now employs eight folks to help sell her honey nationwide. A handyman who makes colorful desks for kids now having to learn at home. A woman who now employs neighbors who were out of work to help knit winter jackets for puppies.  Each of them took a hobby, an interest and, during these terrible times, made a business of it and hired people. People who might otherwise have to wait until the next round of government stimulus makes it to their mailbox.

The late FedEx exec, Frank Maguire, had a speech he labeled “Opportunity is Nowhere, Now Here.” It all depends on your perspective.  There is opportunity and it is now here.  Here during these terrible times. Do you recognize it? And what are you doing about it? Opportunity is now here.