It's Not Where You Start—It's How You Finish 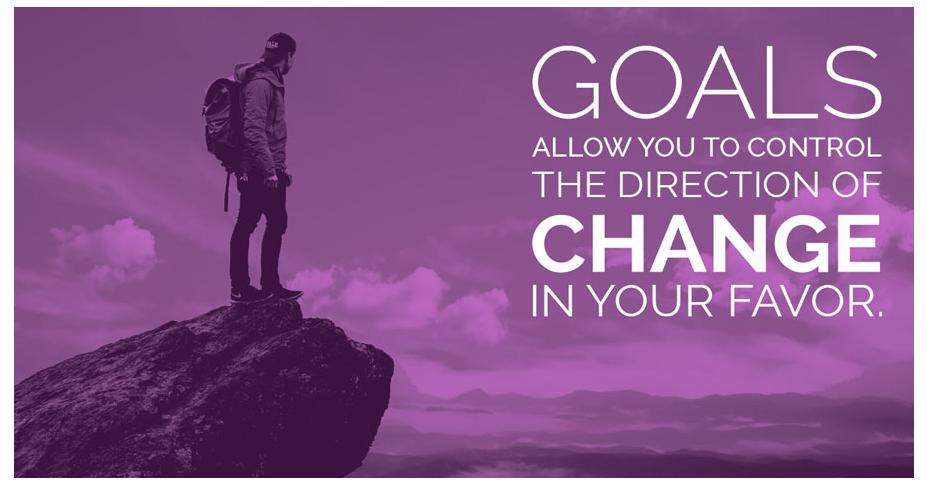 It's Not Where You Start—It's How You Finish

When I was eighteen, I left high school without graduating. My first job was as a dishwasher in the back of a small hotel. From there, I moved on to washing cars and then washing floors with a janitorial service. For the next few years, I drifted and worked at various laboring jobs, earning my living by the sweat of my brow. I worked in sawmills and factories. I worked on farms and ranches. I worked in the tall timber with a chain saw and dug wells when the logging season ended.

I worked as a construction laborer on tall buildings and as a seaman on a Norwegian freighter in the North Atlantic. Often I slept in my car or in cheap rooming houses. When I was twenty-three, I worked as an itinerant farm laborer during the harvest, sleeping on the hay in the farmer's barn and eating with the farmer's family. I was uneducated and unskilled, and at the end of the harvest, I was unemployed once more.

When I could no longer find a laboring job, I got a job in straight commission sales, cold-calling office-to-office and door-to-door. I would often work all day long to make a single sale so that I could pay for my rooming house and have a place to sleep that night. This was not a great start at life.

The Day My Life Changed

Then one day, I took out a piece of paper and wrote down an outrageous goal for myself. It was to earn $1,000 per month in door-to-door and office-to-office selling. I folded up the piece of paper, put it away, and never found it again.

But thirty days later, my entire life had changed. During that time, I discovered a technique for closing sales that tripled my income from the very first day.

The very act of writing down your goals on paper increases your likelihood of achieving them.

Meanwhile, the owner of my company sold out to an entrepreneur who had just moved into town. Exactly thirty days after I had written down my goal, the new owner took me aside and offered me $1,000 per month to head up the sales force and teach the other salespeople what I was doing that enabled me to sell so much more than anyone else. I accepted his offer, and from that day forward, my life was never the same.

Within eighteen months, I had moved from that job to another and then to another. I went from personal selling to becoming a sales manager with people selling for me. In a new business, I recruited and built a ninety-five-person sales force. I went literally from worrying about my next meal to walking around with a pocket full of $20 bills.

I began teaching my salespeople how to write out their goals and how to sell more effectively. In almost no time at all, they increased their incomes as much as tenfold. Today, many of them are millionaires and multimillionaires.

Life Goes Up and Down

I have to admit that since those days in my mid-twenties, my life has not been a smooth series of upward steps. It has included many ups and downs, marked by occasional successes and temporary failures. I have traveled, lived, and worked in more than ninety countries, learning French, German and Spanish along the way and working in twenty-two different fields.

As the result of inexperience and sometimes sheer stupidity, I have spent or lost everything I made and had to start over again—several times. Whenever this happened, I would begin by sitting down with a piece of paper and laying out a new set of goals for myself.

After several years of hit-and-miss goal setting and goal achieving, I finally decided to collect everything I had learned into a single system. By assembling these ideas and strategies in one place, I developed a goal-setting methodology and process, with a beginning, middle and end, and began to follow it every day.

Within one year, my life had changed once more. In January of that year, I was living in a rented apartment with rented furniture. I was $35,000 in debt and driving a used car that wasn't paid for. By December, I was living in my own $100,000 condominium. I owned a new Mercedes, had paid off all my debts, and had $50,000 in the bank.

Then I really got serious about success. I realized that goal setting was incredibly powerful. I invested hundreds and then thousands of hours reading and researching goal setting and goal achieving, synthesizing the best ideas I could find into a complete process that worked with incredible effectiveness.

Anyone Can Do It

Some years later, I began audiotaping and videotaping my workshops and seminars so that others could use them. We have now trained hundreds of thousands of people in these principles, in multiple languages, all over the world.

What I found was that these ideas work everywhere, for everyone, in virtually every country, no matter what your education, experience or background may be when you begin.

Best of all, these ideas have made it possible for me and many thousands of others to take complete control over our lives. The regular and systematic practice of goal setting has taken us from poverty to prosperity, from frustration to fulfillment, from underachievement to success and satisfaction. This system will do the same for you.