Hearing people out is a prerequisite for moving forward. 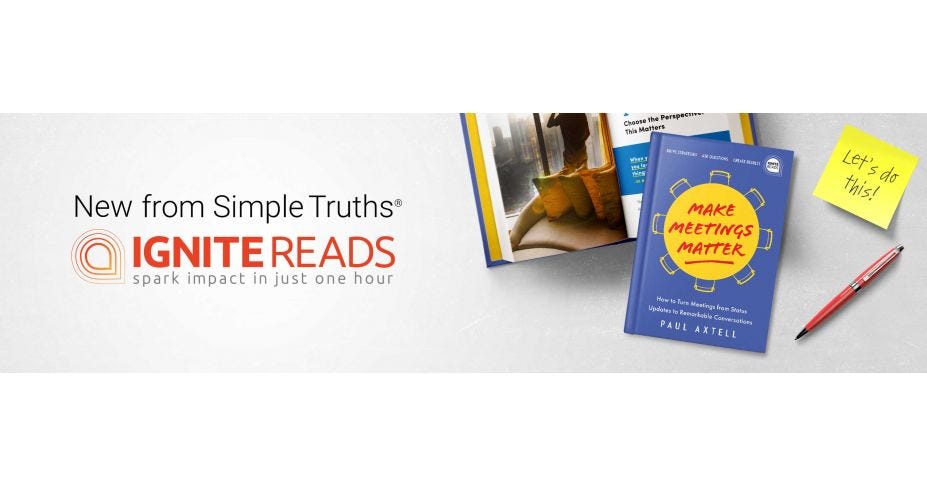 I'm curious about other people. That's the essence of my acting.
I'm interested in what it would be like to be you.
Meryl Streep, American actress

I’ve spent 10 hours in the last month observing leadership team meetings.  One scenario happened in each meeting---someone expressed a view or a concern and someone resisted it or countered it.  And what happened next was always the same, the person making the point expressed it again only with more energy and emotion. And this cycle of expression and resistance repeated until eventually they gave up and became passive in the meeting.

Recently I read an article that asked current and past baseball managers for the advice they would give a rookie manager.

One comment that resonated with me came from the current Milwaukee Brewers manager, Craig Counsell:

I would just say doing your best to understand everybody’s perspective that you run across on the day. Like, What are they dealing with? What does the media think when they come into your office? What is [the General Manager] thinking when he comes into your office? I think understanding their world and their goals helps you be a little better at it.

It reminded me of a day I spent at the Smithsonian Institution talking with the woman in the ombuds role about conflict resolution. Eventually, she and I settled on what was most missing: listening—specifically to make sure people feel they have been heard.

Hearing people out is a prerequisite for moving forward. That means no arguing or resisting or problem solving or reassuring, but rather taking it all in so they feel heard. Until you understand how they perceive the situation, you won’t get anywhere.

This level of listening requires us to remind ourselves that we don’t know anyone else’s reality. It requires a shift from knowing to being interested and curious. It’s difficult to listen when you think you already know how things are or what they need.

It’s easier to listen fully when your intent is to learn about people:

This is something to keep in mind as we interact with family, friends, and colleagues. Even though we think we know what makes them tick, we don’t know what they are thinking in this moment, in this conversation.

You don’t know what it’s like to be me.
Tom Petty and the Heartbreakers

Perhaps it’s time to slow down and see if we can get closer to understanding what is going on for them right now.