Creative Thinking is Your Most Valuable Asset 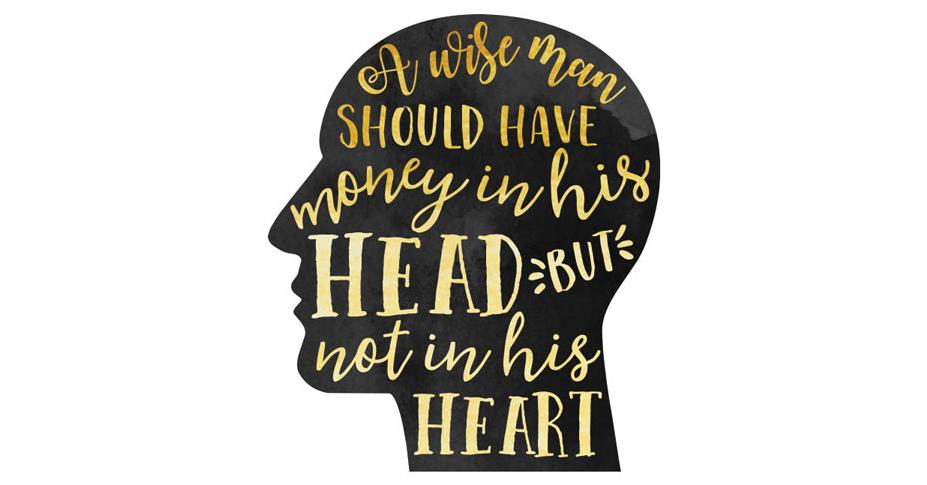 An excerpt
from How Rich People Think
by Steve Siebold

The average person believes the harder they work, the more money they'll make. Their linear thinking equates labor and effort with financial success. This is why most people aren't rich. They're following an outdated model of success and are confounded when they reach middle age with little money to show for twenty years of hard work.

The rich know that creative thinking is the highest paid skill in the world. Independent, creative thinking is the most valuable asset anyone can acquire. So while the masses are trying to figure out how to put their kids through college and retire on half of what they can barely exist on now, the great ones are building empires, living in abundance, and donating large sums to their favorite causes. This sets off a psychological domino effect, because once a person thinks and lives at this level of abundance, they know even greater levels of success are possible through the vehicle of creative thought.

Most of us were told as kids that if we paid attention in school, got good grades, and went to a respectable college or university, our success was virtually guaranteed. The reality is that few people who follow this formula ever get rich. They survive, and some become the most successful people in their families. But world-class wealth is rarely achieved by people who follow this model. The rich eventually figure out that training your mind to find solutions to difficult problems is the real secret to making money. The good news is that this is possible for anyone who conditions their mind to think this way, and then transforms thought into action.